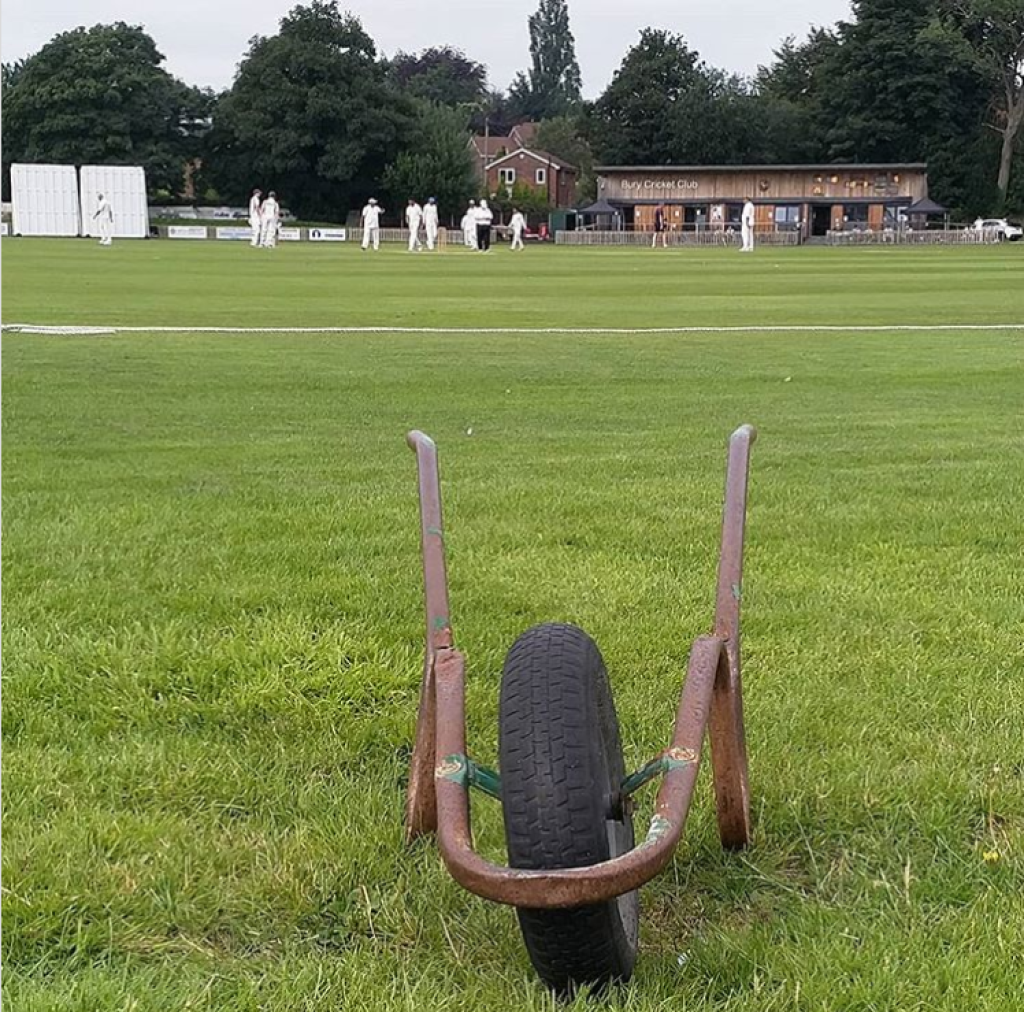 Weekend Round Up: 1s and 2s continue perfect starts

Both the 1st and 2nd teams made it 3 wins from 3 games in the league, with 6 point victories on Saturday, after Bury Storm recorded another win on Friday.

Whitefield Eagles (Stand) were the visitors to the Archway Oval on Friday night and batted first having won the toss. Sub pro Anwar Ul Haq batted through most of the Eagles' innings for his 46 and was supported by Steven McGuinness (19) as Bury were set 90 to win from their 15 overs.

Despite the loss of two early wickets, Storm were always meeting the asking rate of 6 runs per over, with Ben Gorton's 29 setting the run chase at the correct pace. However, at 59-6 Storm looked to be struggling, but a partnership between Matt Donnelly (12) and Gary Garner (17*) ensured Storm got home with 5 balls to spare - the 3rd win from 4 games. With Walshaw tieing with Prestwich on Thursday and Prestwich beating Clifton on Friday, Storm can still win the group going into the last game with the Clifton Kingfishers on Friday 28th August, but will need results to go their way between now and then:

On Saturday, the 1st XI were away at Brooksbottom, and were asked to bat first after Gary Garner lost the toss. Once again, Sam Nolan-Massey and Alex Breckin had excellent starts with the ball - Alex's first 4 overs were all maidens and Brox were 3 down by the time Mohsin Iqbal attempted to hit Breckin out of the attack with a quickfire 22, when he was stumped in Ahmed Matloob's first over. There was little resistance from the Brox bating order, with only 3 batsman making it to double figures and Matloob ripped through the middle order, finishing with figures of 5-0-28-5. Breckin (8.5-6-18-4) cleared up the tail as Brooksbottom were all out for 86.

Captain Garner opened the batting with Ben Gorton and never looked in any trouble, with an opening stand of 79 sealing the game for Bury. Garner and Zafardeen fell just before Dom Morris hit 2 boundaries in his first 3 balls to end the game in the 21st over - a 8 wicket and bonus point victory for the 1s. That results means Bury sit top of Division L, 6 points ahead of nearest challengers Heywood who visit Radcliffe Road on Saturday:

At the Archway Oval, Bury 2nds batted first and a second wicket partnership of 88 between Hamzah Hussain (51) and Zain Khan (39) got the innings off to a good start within the first 20 overs. There were also sizeable contributions from Donovan Flaherty (35), Patrick Potts (29) and Chris Potts (14) as Bury batted out their 40 overs, setting Bolton Indians 183 to win.

A slow start from our opponents built the pressure on the batsmen, and Bolton Indians never threatened Bury's total, finishing on 103 all out with 2 wickets each for Usman Afridi, Chris Potts, Mohammed Usman and 3 for Patrick Potts (2-0-4-3), to make it a second bonus point victory of the day for Bury. Similarly to the 1st team, the 2nds now sit at the top of their division with 17 points from 3 games, 6 points ahead of next week's opponents Astley & Tyldesley.

On Sunday, the 3rds had a day to forget with the bat. Having won the toss and choosing to bat, Bury fell to 45 all out against Elton, with 5 wickets for Chris Barlow (5-4-1-5). Wicketkeeper Ali Ammar (19) was the only man to reach double figures.

Bury did take 3 wickets in the second innings as Elton didn't have it all their own way, with one each for Arshad Raza and Zarqash Ali and a run out for Will Moore, but Elton eased home to win by 7 wickets. That result leaves the 3rds in 5th position going into next week's game away to league leaders Clifton.

Week 4 Report: 2nds take the honours in derby to make it 4 from 4