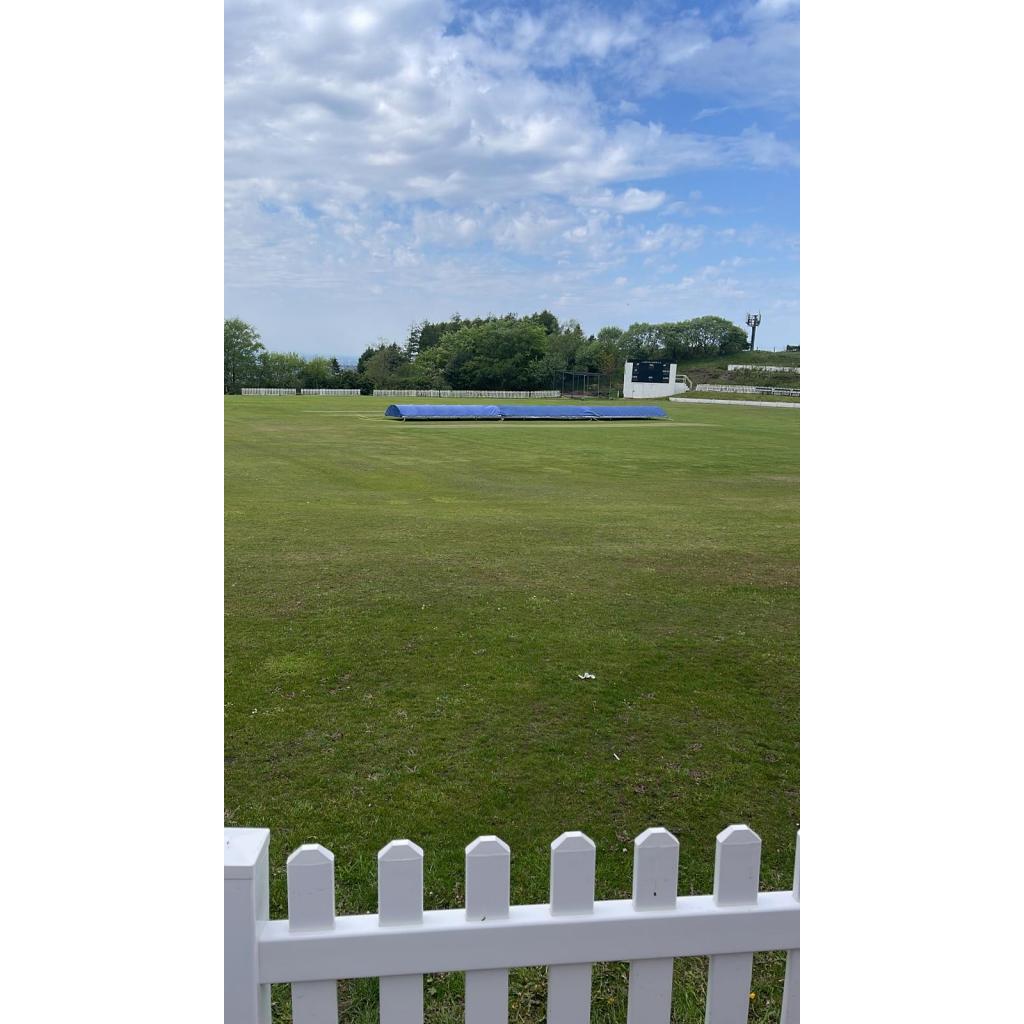 Week 4 Report: 2nds take the honours in derby to make it 4 from 4

It was another winning weekend for our 2nd XI, although they were pushed well by Walshaw, whilst the 3rd XI were also winners in week 4 of the 2022 season.

Ghalib Sarosh (23) and Usama Akram (39) put Bury on the front foot early with the bat in the first innings, with 63 for the first wicket partnership before both fell in quick succession. Peter Coffey (4/59) took a number of top order scalps, however it was Ali Hassan, continuing his fine early season form, and Sohale Khan who led Bury above 200 towards the latter part of the innings. Hassan fell lbw for 43 from 40 deliveries, whilst Khan scored 49 before he was the final wicket to fall with 13 balls of the innings remaining. Matthew Davis took all of the final 5 wickets for the home side.

With the bat, Walshaw showed themselves to be the most capable Bury’s bowling attack have dealt with this season, and were led by captain Sam Openshaw’s 43. His wicket fell as the first of two-in-two balls for Majid Talib, at which point the hosts were 129-7. The lower order threatened a fightback, however it was Talib (4/57) who took the final wicket, with Walshaw all out for 179. There were 2 wickets apiece for the other three bowlers – Ali Hassan, Mohammed Majid and Matt Metcalfe. (Scorecard)

At home, the 1st XI suffered a second defeat in as many weeks at home to Flixton. With Bury batting first, the top three all made starts, the largest being Aneeq Hassan’s 32 before he was caught behind for 32. The middle and lower order had a bad day at the office, out of them it was only Mukhtar Nasir, who batted through the remainder of the innings for his 55, who made it to double figures. When Nasir was caught in the 45th over, Bury were all out for 130.

The visitors saw out short opening spells for four of Bury’s bowlers, with 40 on the board before the first wicket fell after 11 overs. From 71-3, sub pro, and former Bury man, Mohammed Jamal, together with Rick Oakley, brought Flixton comfortably home to take the full 6 points – a 7 wicket win with 18.1 overs remaining. (Scorecard)

On Sunday, the 3rd XI were in action away at Austerlands. An excellent opening spell from the Austerlands pair of Thomas Moule and Joe Melling, mixed with some difficult batting conditions, left Bury in an early spot of bother at 9-3 after 10 overs, which became 21-4. Youngster Sabat Ali Ahmed, with stand-in captain James Weston, soaked up some more overs of pressure, allowing the lower order to bat with a little more freedom. Amir Hayat took full advantage, a quickfire 44 from 40 balls included 5 fours and 2 sixes, with Bury pushing upto 111 before being bowled out in the 35th over.

Uzair Fraz then took full advantage of the bowler-friendly conditions and wicket, taking 3 early wickets in a key opening spell. At the other end, Hayat bowled straight through his 10 overs cheaply (1-28), with Mo Shah replacing Fraz and immediately getting into the wickets himself. Austerlands struggled to put together a strong partnership, and whilst Hayat and then Scott Worswick kept it tight at one end, it was all out attack at the other, with Shah taking 4/16 from his four overs – his best senior figures. Worswick (1/6) took the final wicket, with Austerlands bowled out for 84 to complete a second victory of the season for Bury’s 3rd XI. (Scorecard)