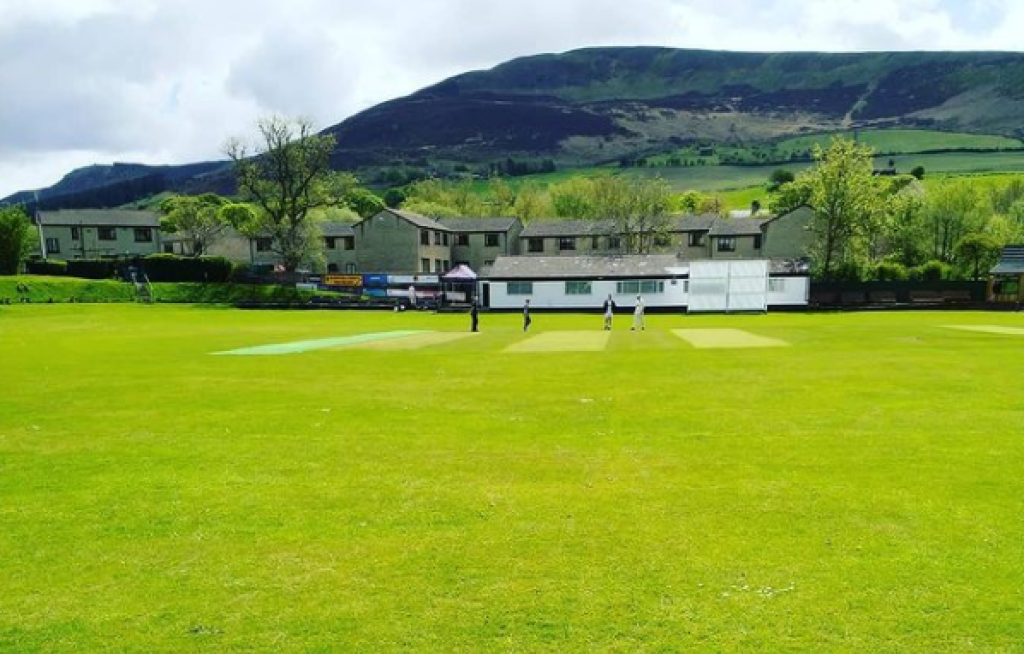 Report: Trio of victories for our senior sides

It was a perfect weekend on the pitch for our senior sides with 3 wins from 3, on a weekend when most other games didn't take place.

The 1st XI kicked off the weekend with an impressive 54 run (DLS) victory over previous league leaders and unbeaten Bradshaw. Winning the toss and bat first after a 2 hour rain delay, Bury started on the front foot with Ben Gorton (43) and Mukhtar Nasir (63) taking the game to the visitors from the get-go. Ammar Baig added a quickfire 24 just before the players were taken off the pitch due to the weather, and tea was taken. The rain quickly passed and Bury scrambled upto 180/6 from their 34 overs.

An early run out from Jacob Ramsay started the second innings well, but a partnership of 47 between Brad Yates and Tom Liversedge threatened to give Bradshaw the foundations to accelerate. Yates' wicket was taken by Sam Nolan-Massey before familiar opponent Brett Ernst was sent on his way in unusual circumstances. Liversedge chipped a Ahmed Matloob delivery straight back to the bowler, only for him to drop the simplest of catches and the ball landed on the non-striker's stumps where Ernst was out of his crease. Regular wickets continued to fall from that point onwards, with Nolan-Massey (3/39) and Matloob (3/40) again both impressing, and Bradshaw were bowled out for 126 to seal a comfortable win. (Scorecard)

Over at Unsworth, the 2nd XI entertained Bolton Indians. Batting first, Bury scored 153 in a 40 over game, with Ghalib Sarosh (48) and Zafri Zafardeen (31) starting the innings well, before Joe Spencer (38) launched a late assault after a mini-collapse. Bolton Indians had a patient but solid start to their innings with only 1 wicket lost in the first 20 overs, but the opening spells from Mohammed Majid and Ali Hassan had kept things tight with less than 50 runs on the board. With 10 overs to go, the visitors needed around a-run-a-ball with 7 wickets remaining, but wickets shared between the 4 bowlers, despite a number of dropped chances, saw them fall 34 short of victory having been bowled out, to continue the 2s' perfect start to the season. (Scorecard)

On Sunday, the 3rds picked up their first win of the season in a unforgettable and unusual game of cricket at Greenfield. Winning the toss and batting on a damp wicket, Bury slipped from 41-2 to 63 all out inside 26 overs, with only Nathan Ramsay (30) making a score of note, and chances of victory looked very slim at the interval. However, superb opening spells from Harry Williamson and Lee Halliwell brought Bury firstly into the game, and then well on top. Williamson took 5 wickets in his first 4 and a half overs, which meant the hosts were 5-5, and then Halliwell (8-5-6-3) joined the party with 3 wickets in an over to make the score, unbelievably, at 5-8.

Meanwhile, young opener Will Jackson was still at the crease for Greenfield, and he was joined by the experienced Peter Gill. The duo, despite a chance being put down with the score on 13, steadied the ship and put on 48 runs for the 9th wicket, before Gill was very well held by Scott Worswick at mid off, in what proved to be a match winning catch. Williamson returned to the attack to take the final wicket, finishing with figures of 6/6 in 7.2 overs, and Bury had won by 7 runs. (Scorecard)

This week, the T20 campaign for the newly named Bury Bullsharks gets underway at Prestwich on Thursday. On Saturday, the 1st XI travel to Glossop and the 2nd XI are at Swinton Moorside. The 2nds are also in action on Sunday in the cup away to Werneth, and the 3rd XI play at home to Glodwick.