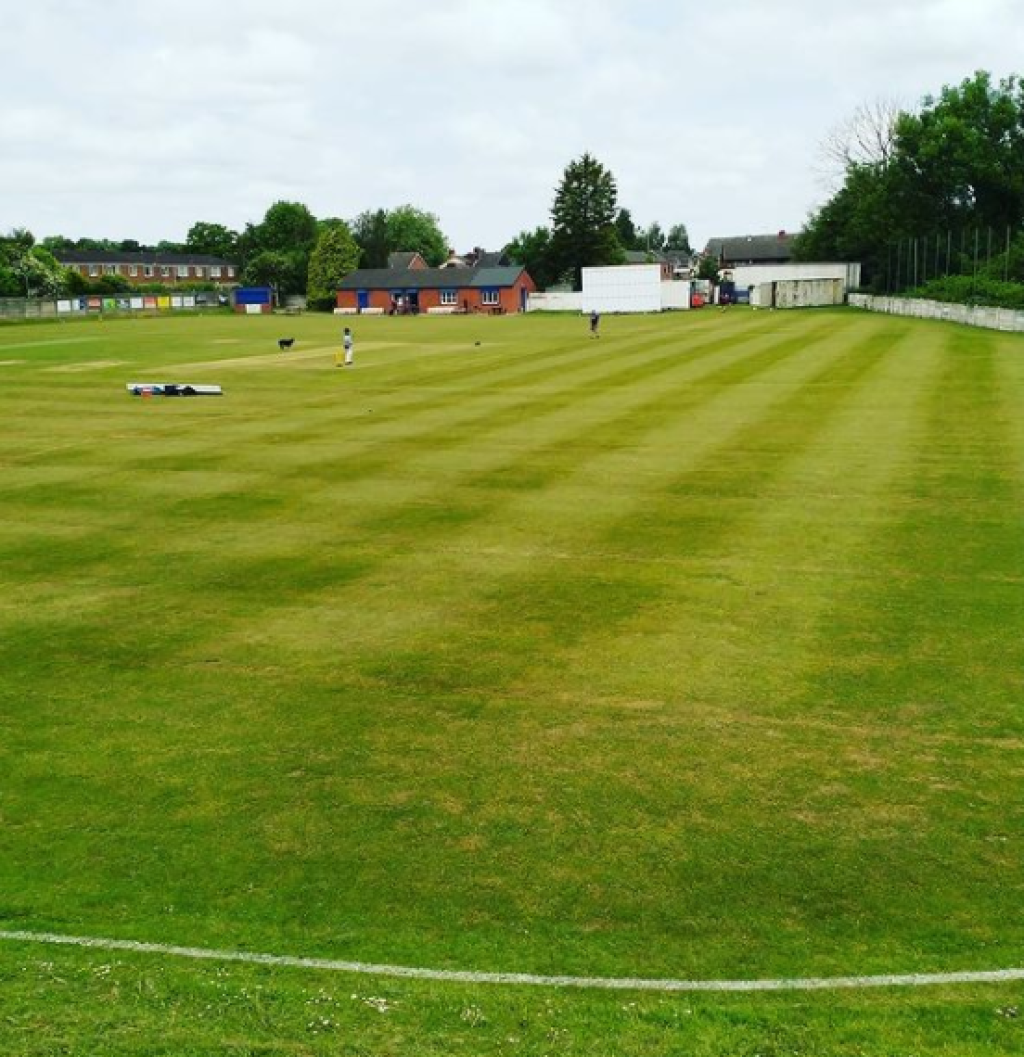 Bury came out on top in an enthralling Premier 2 clash with Walshaw, winning by 1 wicket.

Walshaw won the toss and elected to bat and started well with the opening pair of Josh Allum and Saif Bhojani. The first wicket came from nowhere with a mix up between the duo resulting in Allum being ran out by Ammar Baig. Ahmed Matloob came into the attack and took the wickets of Adam Stansfield and Bhojani within 3 balls, both bowled. When the next wicket fell at 92/4, that sparked a mini collapse with Walshaw slipping to 119/8, with Matloob picking up 7 of those 8 wickets. Number 5 Jack McClung was still at the crease, and he was supported by the more than able number 10 Shabnan Ali, as the Walshaw fightback begun. A further 63 runs were added, including 37 from Ali before Sam Nolan-Massey bowled him in the final over to bowl out Walshaw for 182. Ahmed Matloob finished his 15 over spell with the remarkable figures of 8/56.

Bury looked to be in big trouble early on at 16/3 with last week's run scorers Ben Gorton and Ammar Baig gone, as well as Ghalib Sarosh with 3 early wickets for Shahrukh Khan. Mukhtar Nasir and Dom Morris (26) were the next to fall with the score at 78/5 with still another 105 needed. Alex Breckin was supported by Jacob Ramsay (19) as Bury edged their way closer to the target. After both Gary Garner and Ali Hassan were given out lbw, Bury were 140/8, needing 43 from the last 2 wickets. Sam Nolan-Massey and Alex Breckin (44) put on another 31 in 5 overs before Breckin's crucial knock was brought to an end as he was bowled at 171/9. Ahmed Matloob supported Nolan-Massey well under high pressure, and it was Sam (27*) who was the hero at the death, clipping a four to fine leg with 5 needed, and then driving a straight boundary with scores level to bring Bury home by 1 wicket. (Scorecard)

The 2nd XI suffered their first league defeat of the season during their trip to the Pingot to take on Westleigh 2nd XI. After Lee Halliwell's early wicket, Craig Ralph (97) and Daniel Galvin passed 150 for the second wicket, before Halliwell returned to the attack to remove Ralph, caught by Nathan Ramsay behind the stumps. Despite Matt Metcalfe's opening spell of 8-5-10-0, Westleigh ended on 266/6 from their 45 overs.

Similarly to the 1st team, Bury lost 3 early wickets in the run chase with Joe Mitchell, Syed Hashmi and Nathan Ramsay all out. Usama Akram (37) and Joe Spencer put on 75 in 11 overs for the 4th wicket, but regular wickets from that point onwards stemmed any Bury momentum. However, there were highlights for our juniors with Joe Spencer reaching his first senior half century, 51 from 47 balls, and George Mills ended on 27*, his highest senior total. Bury were eventually bowled out for 176, some 91 runs short of victory, going into next week's top of the table clash with Golborne. (Scorecard)

On Sunday, it was a trip to Prestwich for our young 3rd XI side. Having lost the toss, Bury controlled the pace of the first 20 overs well with Prestwich at 67/3 with a wicket apiece for Mohammed Shah and Mohammed Bilal. An eventful last 10 overs saw 60 runs and 6 wickets, with wickets for Josh Bowen (2/57), Faiz Amjad (1/27) and Bilal (10-3-24-3), with Prestwich finishing their 40 overs on 190/9. As was the theme for the weekend, early wickets thwarted Bury's run chase, with excellent opening spells from Umar Arif and Karl West for the home side. Bury gained no real momentum and were bowled out for 86, with spinner Muhammad Arif taking 5/31. Mo Shah top scored with 21 from 11 balls, which included a couple of balls being sent on the tennis courts. (Scorecard)