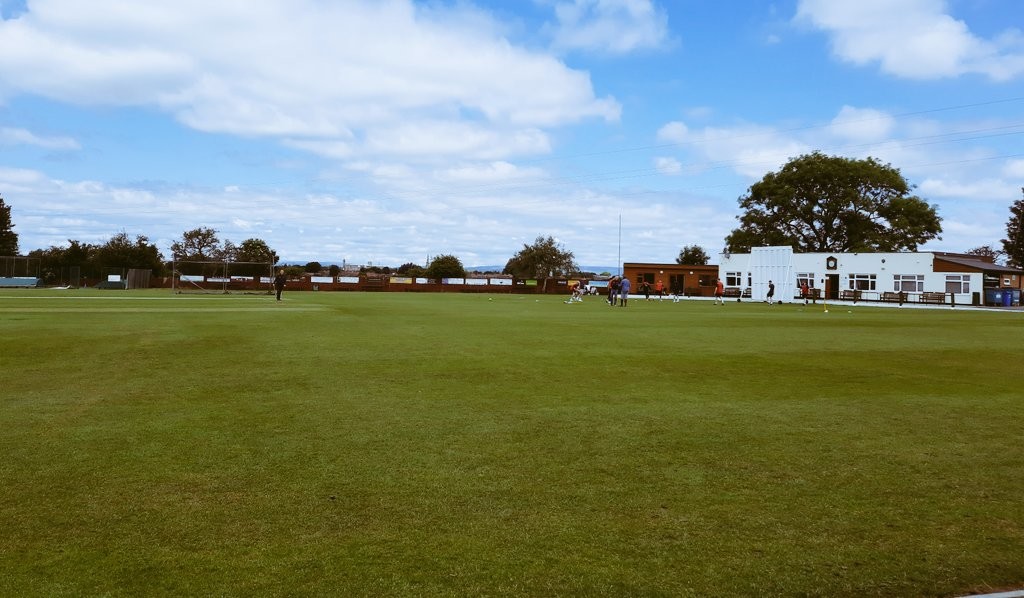 Report: Runs piled on by duo in a perfect weekend for our senior sides

Nathan Ramsay and Dom Morris both put in superb performances with the bat to set up a perfect day of cricket from our 1st and 2nd teams.

The 1st team won for the third week in a row, on the road at Woodhouses. After choosing to bat first, Bury started superbly with the opening duo of Ben Gorton (31) and Ammar Baig (34) putting on 72 for the opening wicket in 14 overs. A mini collapse followed leaving Bury at 77-4, and at 106, Alex Breckin was unfortunate to be ran out backing up due to a Dom Morris straight drive for the second time this season. Bury slipped to 139/8 with 13 overs remaining and looked to be heading to a well-below par total. However, Dom Morris stepped up and put on a display, with 12 fours and 5 sixes, and he was ably supported by Ahmed Matloob (12) and Patrick Potts (12*), as Bury reached 226 all out, when Morris was caught and bowled just 6 runs away from a maiden 1st team century.

Woodhouses' run chase started strongly, with the top 4 setting up the innings well. When the home side's leading run scorer Nick Hardman (39) was caught by Mukhtar Nasir off the bowling of Sam Nolan-Massey, Woodhouses were 138/3 with more than 20 overs remaining. 2 wickets in 2 balls for Bury began to swing the momentum as Ammar Baig ran out Alex Spender and Alex Breckin trapped the number 6 lbw first ball. When Breckin (3/55) bowled opener Matthew Taylor (72) the tail became exposed and the wicket of Josh Butler, bowled by Sam Nolan-Massey was the one that wrestled the control of the game firmly into Bury's hands. Jacob Ramsay took the winning catch off Ahmed Matloob's bowling and Woodhouses were all out for 202, Bury winning by 24 runs. (Scorecard)

At Radcliffe Road, the 2nd XI were in action in a top-of-the-table clash with unbeaten league leaders Golborne. Nathan Ramsay won the toss and chose to bat first, and wasted no time getting to 50, with that milestone passed by the time Bury were 72/2 after 17 overs. The attack continued from Ramsay, and he was mainly supported by Ali Hassan (54), with 119 put on for the 4th wicket - in which time Nathan had reached his second Bury ton (his first in second team cricket) from 87 balls and then his 150 from 116 balls.

Golborne eventually claimed his wicket as the ball rolled onto the stumps from an inside edge for 154 from 119 balls - a superb innings which included 23 fours and 2 sixes. Muhammed Bilal's quickfire 20 propelled Bury to 278-7 from their 45 overs. Golborne lost wickets frequently in their run chase, with wickets shared around - George Mills took 3/18 from his 7 overs and Lee Halliwell took 2/29 from his 9. The visitors did bat out their 45 overs to prevent Bury from taking a 6th point, and Bury ended the day as winners by 122 runs. (Scorecard)