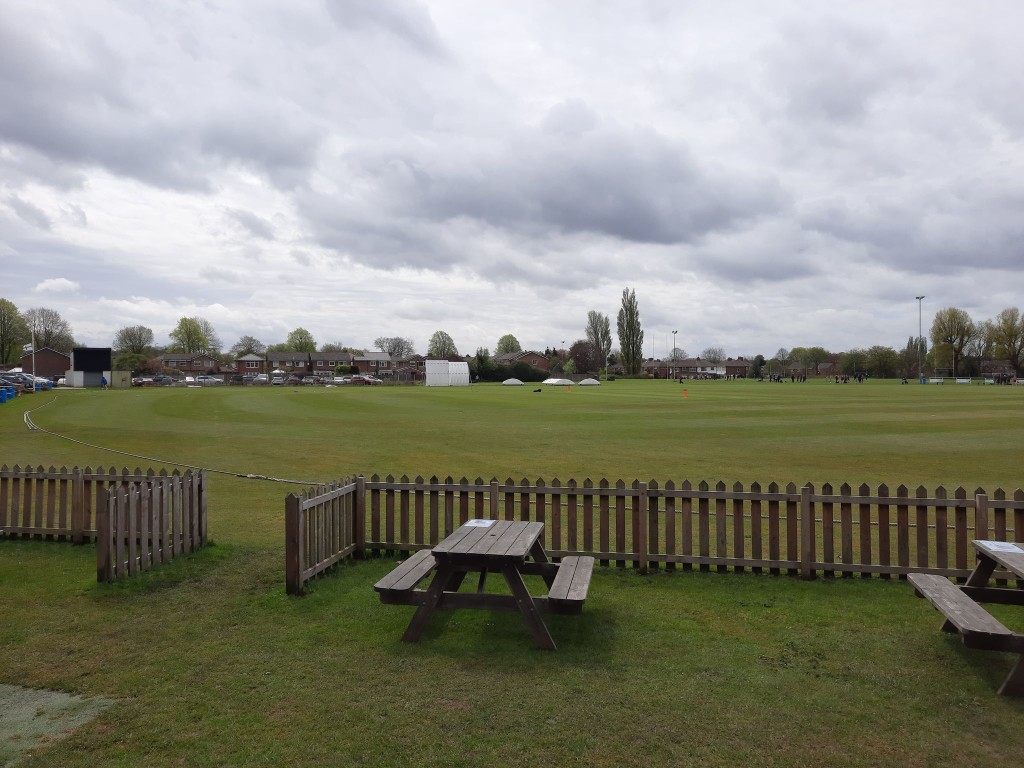 Our Derek Kay Cup campaign was ended at the first hurdle on Sunday following defeat to Monton in a rain affected game.

Bury won the toss and chose to bowl first, and Monton made the most of their powerplay, with 65 runs on the board before the first wicket fell thanks to an excellent catch from Mukhtar Nasir, diving backwards at mid off, to give Sam Nolan-Massey his first of what would be a superb spell with the ball. Both those two were involved in the wickets soon after, with Ali Nawaz given lbw to Sam (9-2-19-2) and Mukhtar running out Chris Costa with a direct hit just 2 balls later. Rain interrupted play later in the innings, with 37.2 of the 45 overs played, and the game was reduced to 41 overs. Opener Ben Chapman reached a ton with the last ball of the innings, diving in for a tight two to reach three figures, as Monton finished on 183/8.

Duckworth-Lewis worked it's magic and Bury initially required 193 from their 41 overs. Mukhtar Nasir and Jacob Ramsay got the scoring heading in the right direction, but a flurry of wickets left Bury at 56-4 after 12 overs. Alex Breckin and Dom Morris got the scoreboard ticking and heading towards the DLS par score as the rain started to fall more heavily, but a freak run out saw Breckin on his way following a hard hit straight drive from Morris and the slightest of deflections off the hand of the bowler McAvoy. The umpires brought the players off for a second time after 18 overs (with 20 needed to constitute a game), and the new target didn't work in Bury's favour, with 6 overs lost and the target reduced to 184. Morris (47), Ali Hassan (18) and Sam Nolan-Massey (14*) brought Bury within striking distance of the target, but ultimately fell 15 short of the target, meaning it is Monton who progress to the second round. (Scorecard)

On Saturday morning, following heavy rain and more forecast, the league made the sensible decision to abandon all of the afternoon's games.

Next weekend, the 1st XI welcome Bradshaw to Radcliffe Road on Saturday (1pm), the 2nd XI are in action at Unsworth CC against Bolton Indians 2nd XI (1:30pm) and on Sunday, the 3rd XI make the trip to Greenfield (2pm).