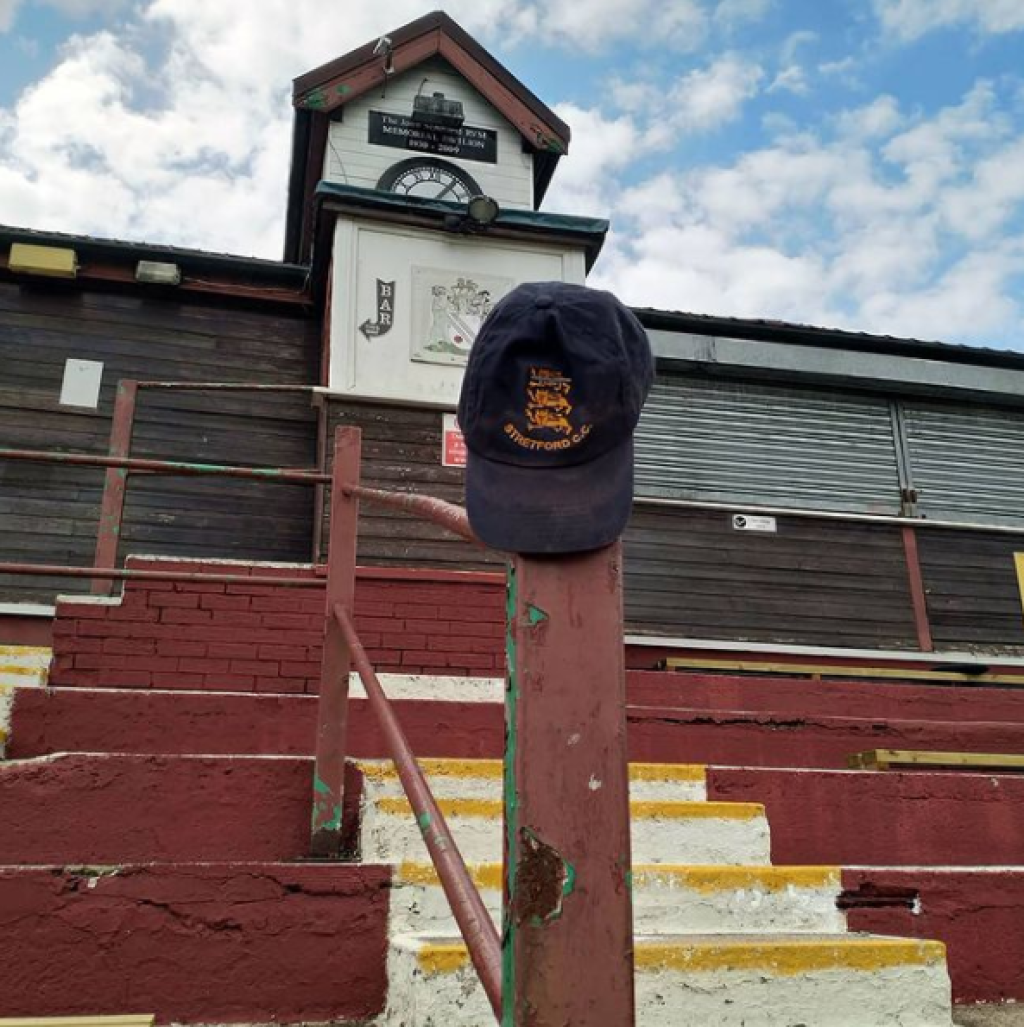 The 1st team got their first win of the season on Saturday with a comfortable home victory over Heywood, by 6 wickets, before a piece of club history was made on Sunday.

On Saturday, 1st team captain Gary Garner won the toss and put visitors Heywood into bat. 3 early wickets for Alex Breckin put Heywood in early trouble at 33-4, with two key man in Bobby Cross and pro Amar Ullah both already out. A counter attack from Andrew Dawson and Sean Burrill saw 74 more runs added in 12 overs, but when Jacob Ramsay took a good catch to get rid of Dawson, it prompted a quick collapse to 156 all out. Alex took 5/52 from his 15 overs, and Ahmed Matloob took 3/33. In response, Mukhtar Nasir's brilliant innings of 88* ensured Bury never looked in trouble, and the target of 157 was reached with 6 wickets and 9 overs to spare, to get the 1st team's first win of the 2021 campaign. (Scorecard)

Meanwhile, the 2nd XI took on Stretford 2nd XI down the road at Radcliffe CC. Nathan Ramsay won the toss and chose to bat first. Despite Ghalib Sarosh's 40, Bury looked to be in trouble as they slipped to 86-8, but a partnership worth 54 for the 9th wicket between Sajad Safi (39) and Matthew Metcalfe (20*) pushed the total to 147 after the 45 overs. Metcalfe also starred with the ball, taking 4/14 from his 10 overs, and wickets for Zarqash Ali, George Mills, Zain Khan and Josh Bowen - who took a wicket in his first over on 2nd team debut - saw Bury bowl out Stretford for 84 and take the maximum 6 points. (Scorecard)

On Sunday, Charlotte Weston became the first female player to play a competitive senior game for the club in the 3rd XI game at Clifton. Older brother James made it 3 toss wins from 3 for Bury for the weekend and elected to bat first. Nathan Ramsay blitzed a quick 45 before being caught on the boundary, before Joe Mitchell (50) and George Mills continued a solid start to the innings, with only 1 wicket falling in the first 31 overs. Bury eventually finished their 40 overs on 154-8 as youngster Sam Winstanley took 5/16 for Clifton. In the second innings, Lee Halliwell took the wicket of talented youngster Zach Flaxman, and also appeared to get the wicket of fellow opener Dan Ainscough, but for the umpire to disagree with a caught behind appeal. Ainscough went on to reach an unbeaten 100 from just 73 balls as Clifton ran out winners by 9 wickets. (Scorecard)

Next weekend, there is a double header for the 1st XI, with a league game at Monton on Saturday, followed by the reverse fixture in the Derek Kay Cup 1st Round on Sunday. The 2nd XI are at home on Saturday to South West Manchester.