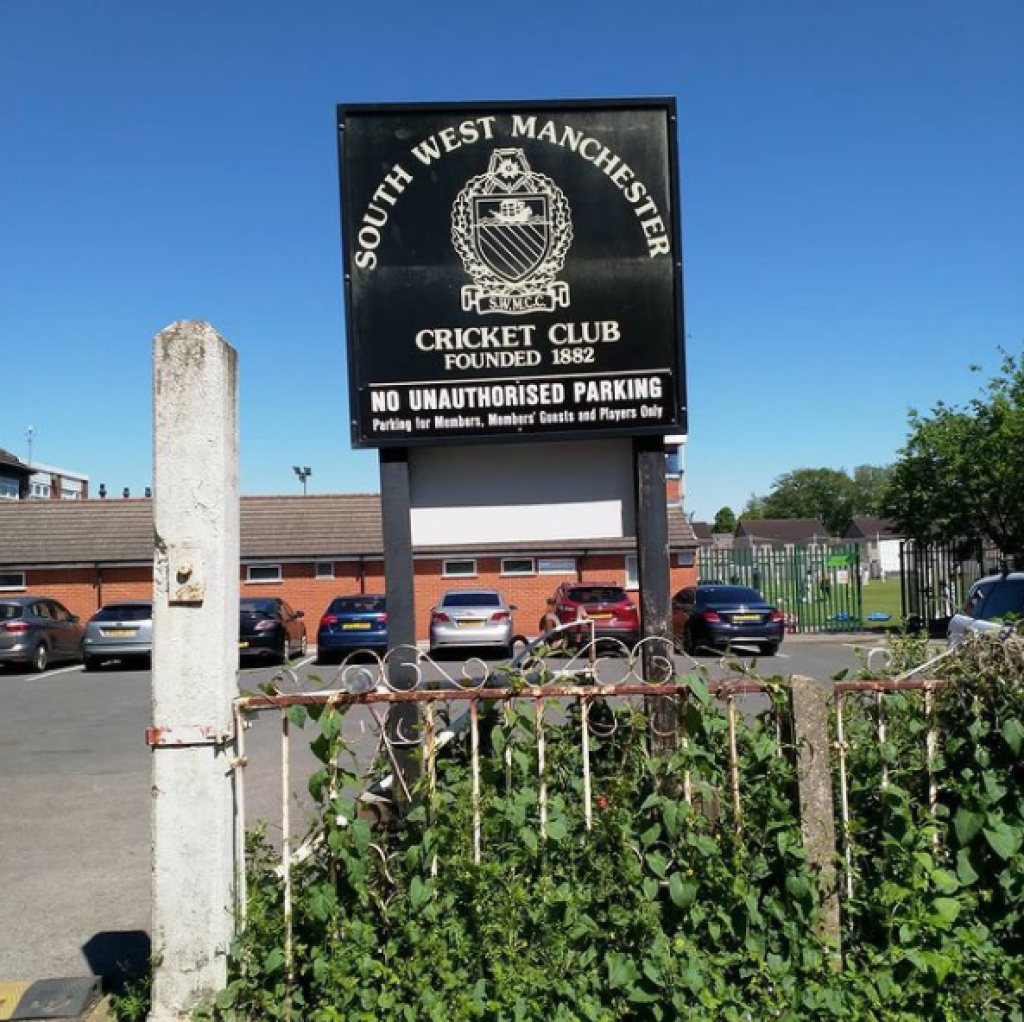 It was another busy weekend of action, in particular for the 1st XI who picked up two impressive victories.

On Friday night, the T20 campaign got underway for the Bury Bullsharks away to the Woodbank Wildboyz. A partnership of 55 between Gary Garner and Ammar Baig (41) for the second wicket gave the Bullsharks a good start to their innings, and Alex Breckin (21) cashed in on a couple of free hits to see the 100 come up for the loss of 3 wickets after 13 overs. However, the Wildboyz had the better of the final 7 overs, with less than 6 an over scored, and so the Bullsharks finished on 139/6.

Woodbank started superbly with 42 runs on the board in the first 4 overs. Mukhtar Nasir bowled Will Turner (27), and then Ali Hassan and Jacob Ramsay (4/18) ripped through the middle order. Ali Hassan ran out key man Gavin Nicholl with a tidy piece of work, before taking 3 catches at short third man off Ramsay's spin bowling, claiming the wickets of pro Imran Mirza, Ryan Barker and Jack Wynn. The cluster of wickets stalled the scoring and the Wildboyz eventually finished on 108/9 to give the Bullsharks a perfect start to the group stage with a 31 run win. (Scorecard)

On Saturday, for the second home game in a row, the 1st XI defeated the previously unbeaten league leaders. After beating Bradshaw two weeks ago, this time it was Denton West who were the visitors and they won the toss and chose to bat. Andrew O'Brien top scored with 69 but only 2 other batsman made double figures as West were bowled out for 160. Sam Nolan-Massey bowled an economical spell (15-5-26-2) and Ammar Baig was the pick of the bowlers with 4/18 in just 4.4 overs. Ben Gorton's second half century of the season held the run chase together and Bury never looked in any danger of not reaching the target, eventually winning by 4 wickets with more than 7 overs remaining. (Scorecard)

The 2nd XI were in action at Unsworth against Worsley 2nd XI, and made light work of their opponents to pick up 6 points. Worsley batted their 45 overs for a patient 87-8, with the wickets shared around. Bury bowled 25 maidens, 10 of which came from Matt Metcalfe (2/13), and there were also 2 wickets for Zain Khan (2/5) and youngster Faiz Amjad (2/16) on 2nd team debut. Nathan Ramsay scored a quickfire 54 before being stumped off a wide, and Joe Mitchell and Syed Hashmi saw Bury home by 9 wickets inside 21 overs. (Scorecard)

On Sunday, the 3rd XI were in cup action away at South West Manchester. After choosing to bat first, Bury had a solid start to their innings with just two wickets lost in the first 20 overs with openers Scott Worswick (21) and Joe Mitchell (29) both in the runs. After a small middle order collapse, Ali Ammar (32) and Mo Shah put on 44 from 28 balls for the 8th wicket to push the score towards 150, with Bury eventually finishing on 146. The game was in the balance for a majority of the 2nd innings, with Josh Bowen and Mohammed Usman picking up a couple of wickets each, but the home side didn't lose another wicket from 90-5 and it is they who will progress to the second round. (Scorecard)

Report: Maximum points for the 2s and 3s and Breckin takes hatrick

Crowdfunder Success: Thank you all for your support

Report: 2s win league thriller before progressing in the cup