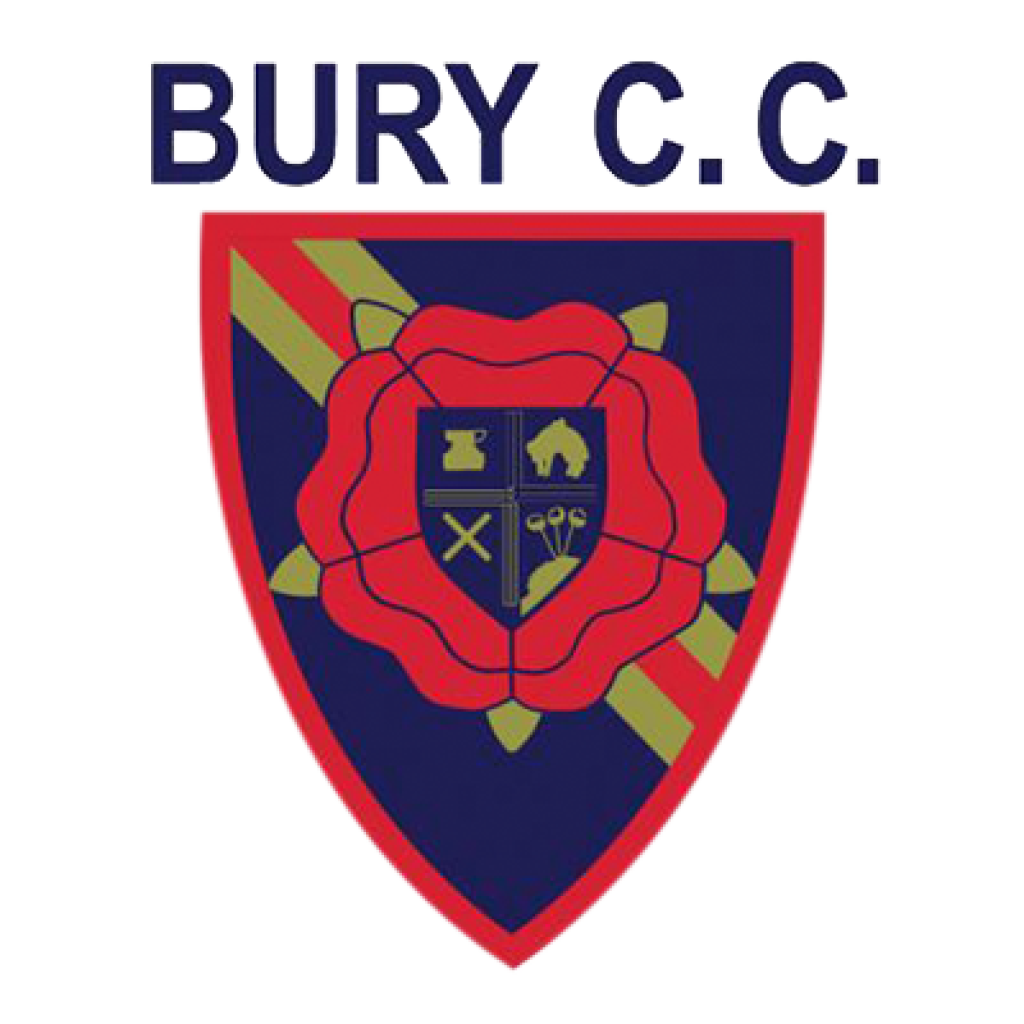 Everyone at Bury CC is deeply saddened to hear of the news of the passing of our ex-first team wicket keeper, Pete Allen. Pete had been battling illness for some time and this fight sadly ended on his 60th birthday.

Pete was recognised as one of the best amateur keepers on the circuit and captained the club for a year on two occasions. He followed in the footsteps of another Bury CC great keeper, Frank Oldroyd. There are many bowlers who owe Pete a debt of gratitude for the catches and stumpings he took off their bowling.

After leaving Bury had a spell playing at Totty St Johns before moving down South to play for Shenley CC. On his trips back up North he would always pop in to the club to see old friends and colleagues and share a beer or two. Despite his health problems he maintained a cheerful disposition and was always good company. Our thoughts go out to his family, particularly his son James, who progressed through the junior ranks at BCC.