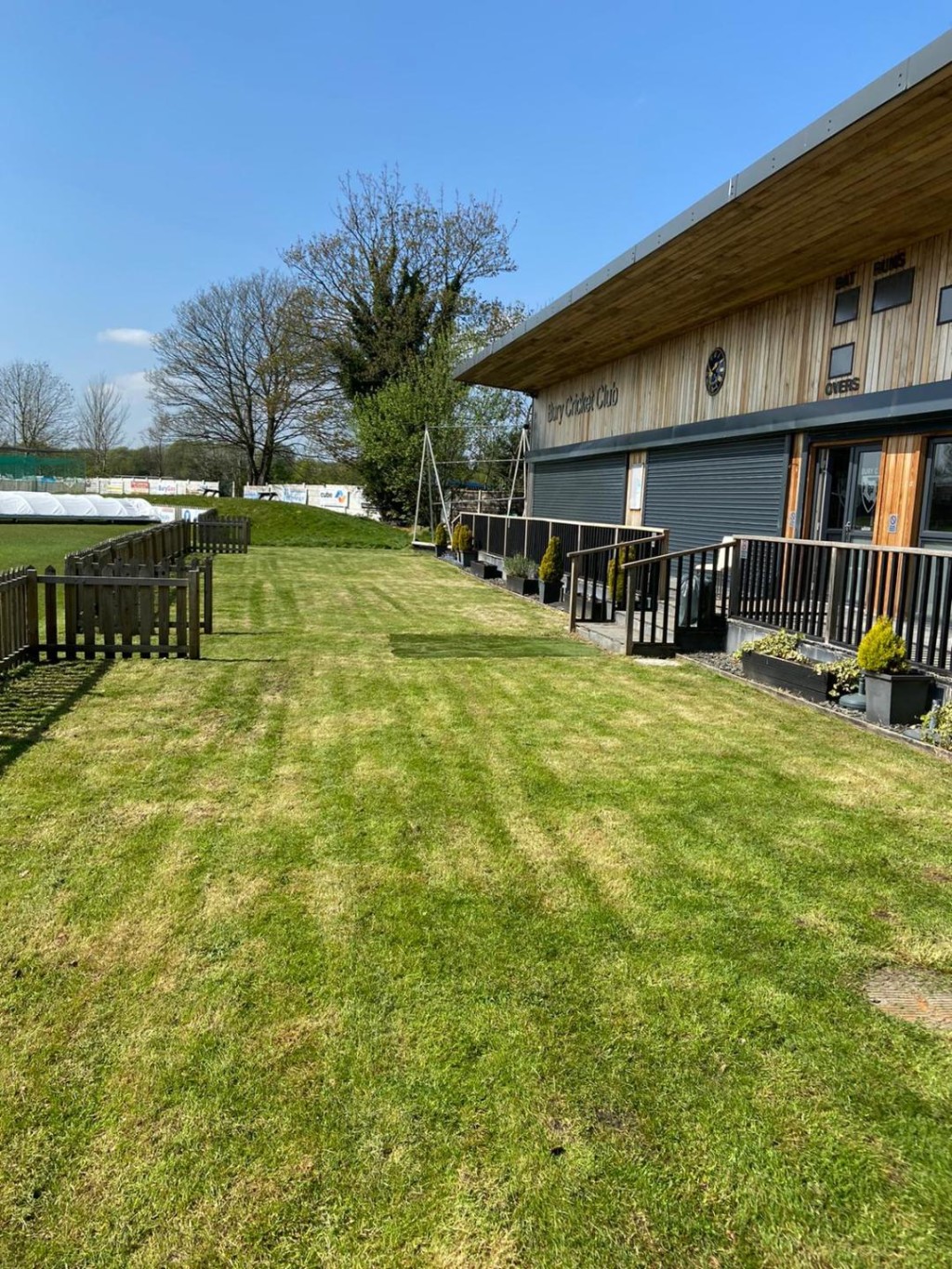 As we reach the weekend which should have seen the start of the 2020 league season, Paul Morris takes the time to look back at how he got into cricket and some memorable moments...

This title might not sound anywhere near as catchy as Bryan Adams’ Summer of ’69, but at least mine is more up to date. So, when I was asked if I would write something for the website in relation to something cricket-related, I immediately said yes but had no idea what I was going to compose or waffle on about. I don’t really have any specific recollections about games I’ve played in or something of that ilk, that I feel everyone might have an interest in. I could discuss coaching plans or ideas but there are already a plethora of them online and in that most old-fashioned piece of reference material, the book. So I was struggling.

So over Easter, I found myself watching the Headingley Ashes Test again from last year, specifically that fourth day when Stokes got us over the line in that most dramatic of finales, (and yes Nathan Lyon, we are all still laughing now). What it did remind me of was what got me ‘into’ cricket in the first place which was, with curious symmetry, watching Beefy spank the Aussies all around the same ground in 1981 before big Bob Willis added the coup de grace with his 8-43. Back then I was just out of school waiting to go to college in the midst of the summer holidays and I can recall going into the back garden and hearing the radios on TMS as people tried to enjoy the sun, but stay in touch with the cricket. This series is what got me interested.

What no one told me and was especially true of lots of cricket in the 80s and 90s was the Ashes of 1981 was an exception. Usually cricket was a sport where you could casually fall asleep in a deck chair and wake up a couple of hours later to find you had missed very little. That you lived most of the days from April to September watching the forecast for the forthcoming weekend to see if it was going to be necessary to wear 2 sweaters or 5. That you needed to ensure you had a kagoule as much as you might need a sun hat. Then I discovered alcohol and it all fell into place.

Somehow, I stuck with it and even took a coaching badge aged 19 from the National Cricket Association which involved coaching kids aged 10-12 in a school on a Saturday morning where no one had turned o; the bell to signal the end of each lesson. This was not ideal for some callow youth who was just trying to ascertain the maximum levels of bitter that someone could drink on a Friday night and still be able to a) hold onto their breakfast and b) turn up on time to play at 12.30. I recall playing for the third team and for away games we had a lift in Dave Hindley’s van. This was another challenge as it was of the transit variety in which there were six chairs of various, dubious quality in the back, none of them fixed to the floor sort of like those emergency ones you get out at Christmas. This meant that any right or left turn you could come in very close proximity to the other two players either side and if we needed an abrupt stop, we could almost all join him on the front seat.

I tend to recall incidents rather than any performances (maybe because there weren’t any) so please indulge me while I can recall a few. I remember going into the old changing rooms to get ready to pad up to find John Hill trying to slip into a pair of tights to go under his whites to help stave off the April cold. No base layers available back then, base layer was what your Dad applied to the garden shed and looked nothing like 30 denier American Tan. This sight scarred me from an early age and the rest of the game was a blur. I can recall Ross Manning in another game going to get sawdust from the scorebox and staggering back to the square with a bag over his shoulder like a Friday night drunk under the weight. Needless to say it was not sawdust, but sand which did not have quite the same absorptive qualities as we required and off he staggered again. One game Andrew Jones at backward point dived in to try to take the catch and nearly essayed a run out by heading the ball back to the keeper, not unlike the goal Van Persie scored for Holland in the World Cup that time. My favourite was when we managed to dismiss the opposition batsman in a game that was going right down to the wire and gathered in a group to celebrate to be met by Idris, who had run up from fine leg and grabbed both off and leg stumps out of the ground and was swinging them around like a some sort of demented wind farm in his excitement. This was until we pointed out that he needed to put them back as they were 9 down and the next batsman might need them. I am sure there were lots of other incidents over the years but these were the ones that stick in my mind and I apologise if these are before anyone’s time, but I’m sure you would agree it’s the characters that add the dapples of colour to the game.

I suppose the point is that summer has always meant cricket, the two went hand-in-hand. The chance of being burnt to a crisp, wind-lashed and going home with trench-foot all in the same day has just been a little inconvenience. The hope of being bleached in the sun at an arm’s length from a cold beer was all the motivation I needed to keep me coming down and this year will feel so strange under current circumstances. Especially when we consider that this should be a season of celebration for everyone at Bury Cricket Club in our 175th year of existence. I still fondly recall the 150th year’s celebration and still have the sweater to prove it; I think I even got runs in one game. But things this year beyond our control have conspired against us and we have to get our cricket fix from past re-runs on Sky Sports or a dip of the mental toe into nostalgia.

There is still hope that we can all get out and see or play some part in the summer sport we all love, but it won’t be that same as the year planned or maybe what we had hoped for or expected. So for now we all stay in touch and relish the time when we get to return to what we once had and maybe, took for granted. One thing is for sure, when the shackles do come off, the celebrations will be something.

Meanwhile, the ground is looking in great shape: