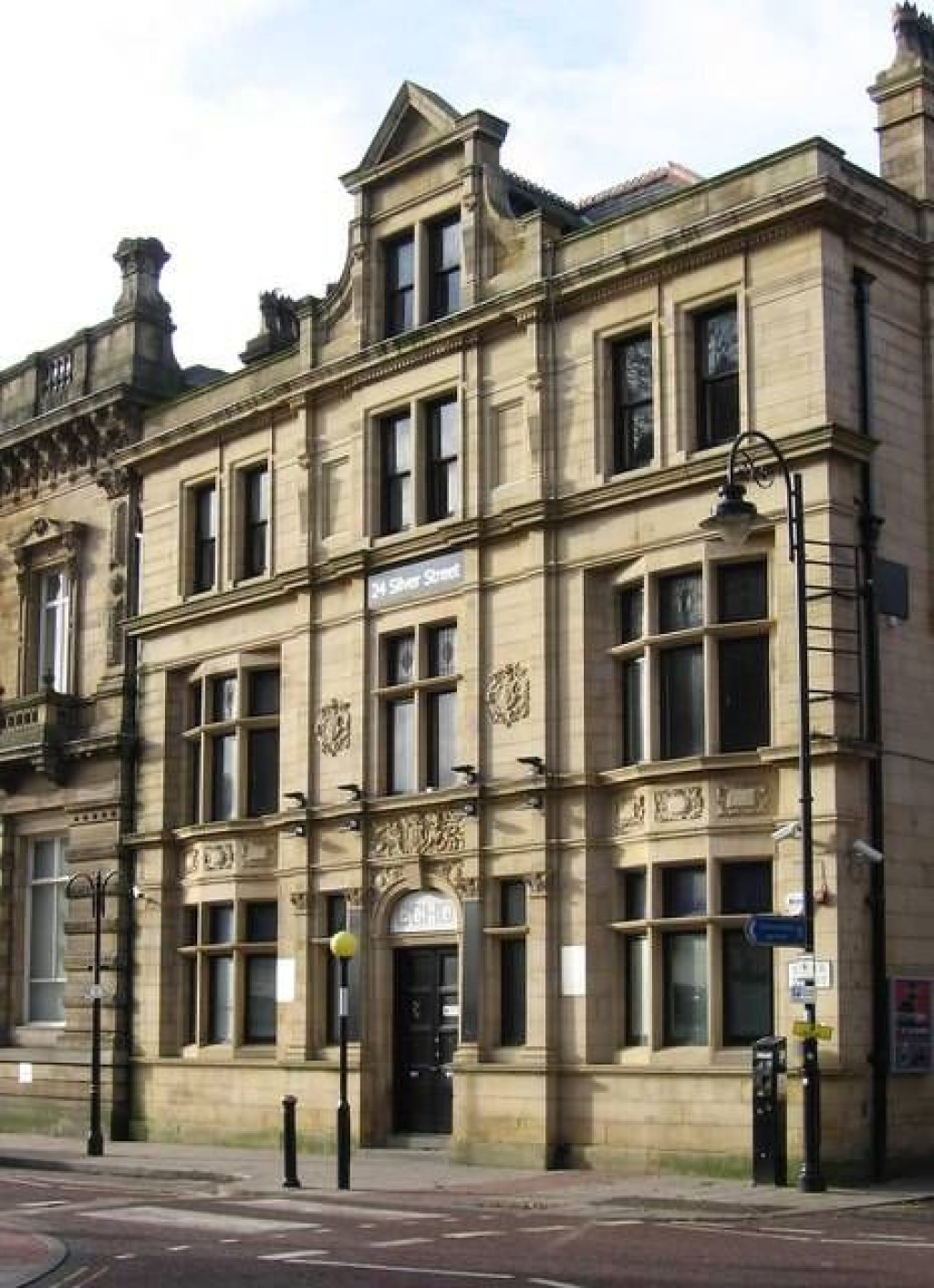 MKB: The Start of Season Awaits

With the start of season delayed by the Coronavirus Pandemic, club President Mike Brawn looks back to his early playing days...

As we are still awaiting news as to when our 2020 season will start, my thoughts go back to my first ever game for Bury in the Manchester Association.
In those days indoor winter nets were not common and due to a rainy wet spring outdoor practise and my chance to impress had been limited.
In previous summers I had played for the 3rds in the North Manchester League or in Friendlies played on the top pitch at the Club. This was on a wicket which would now be located between the Rugby pitches, but in those days we had a full time paid groundsman who prepared everything.
I now hoped for promotion at the start of the new season, third Saturday in April,  into the Senior Sides.
Selection then was on Monday nights and unless you came down to the Club to view the teamsheets you had to wait for Friday's Bury Times in the  " Are you Selected " page to see which team you were in.
There it was...
Bury 2nd v Macclesfield ( away)  M.K.Brawn. Meet The Royal 12:15.
The Royal was a pub on Silver Street, used ( the Rugby Teams used The Two Tubs) as a meeting point for pre match drinks in days before the breathalyser and even formal league tables. The Royal no longer exists but seem to remember the building got revamped into a Lap Dance Club where I and others from Bury CC, were met inside by a young lady wearing just a piece of string.
Anyway, back to cricket, and not wishing to be late, I arrived outside the Royal at 11:45. No one insight.
After 20 mins of waiting a Club member I recognised turned up and greeted me by questioning " Are you playing ?? " and without hearing my reply disappeared into the Pub.
After another 20 mins a bunch of cricketers emerged from inside, piled into cars, and we set off.
In those days the Association was a very strong league and contained many of the top Cheshire teams such a Bramhall, Warrington and Grappenhall.
Macclesfield away would be tough but we had in our ranks Bert Butterworth, the Clubs leading ever wicket taker, who had decided play in the 2nds after 20 years in the Firsts.
In those days the game was a " Time Match " of 5 hours cricket with tea between, at the declaration which came whenever it suited the batting side, or unless they got bowled out. The rule of 20 overs last hour was not in force, as limited overs games were still years away.
I don't remember much about the match itself except didn't bowl, but did catch two, fielding at point off Bert, as we skittled Macclesfield out for 100. Captain Basil Brown said that to win we only needed to score 10 runs each. Someone must have scored more than their share as I didn't bat either, but pleased we won.
I did bat in the following matches, against Brooklands and South West Manchester and managed to score enough to be promoted to the Firsts to play against Wigan.
My debut game for Bury was in 1957 due to an emergency. The 3rds, playing a Saturday friendly against Worsley on the top pitch and only had 7 men. My father, who was Captain, told me to get my kit on, (note: Scorers must always bring their kit) as he knew I could a least plug a gap in the field.
My recent game was only last year, again in an emergency, for the 2nds as wicket keeper. Who knows what for 2020 or will it be 2021?
This Saturday should be our Start of Season match. If anyone is interested I could write a note (simply to maintain some communication between us) on changes at the Club and of the game itself since my first ever game.
MKB