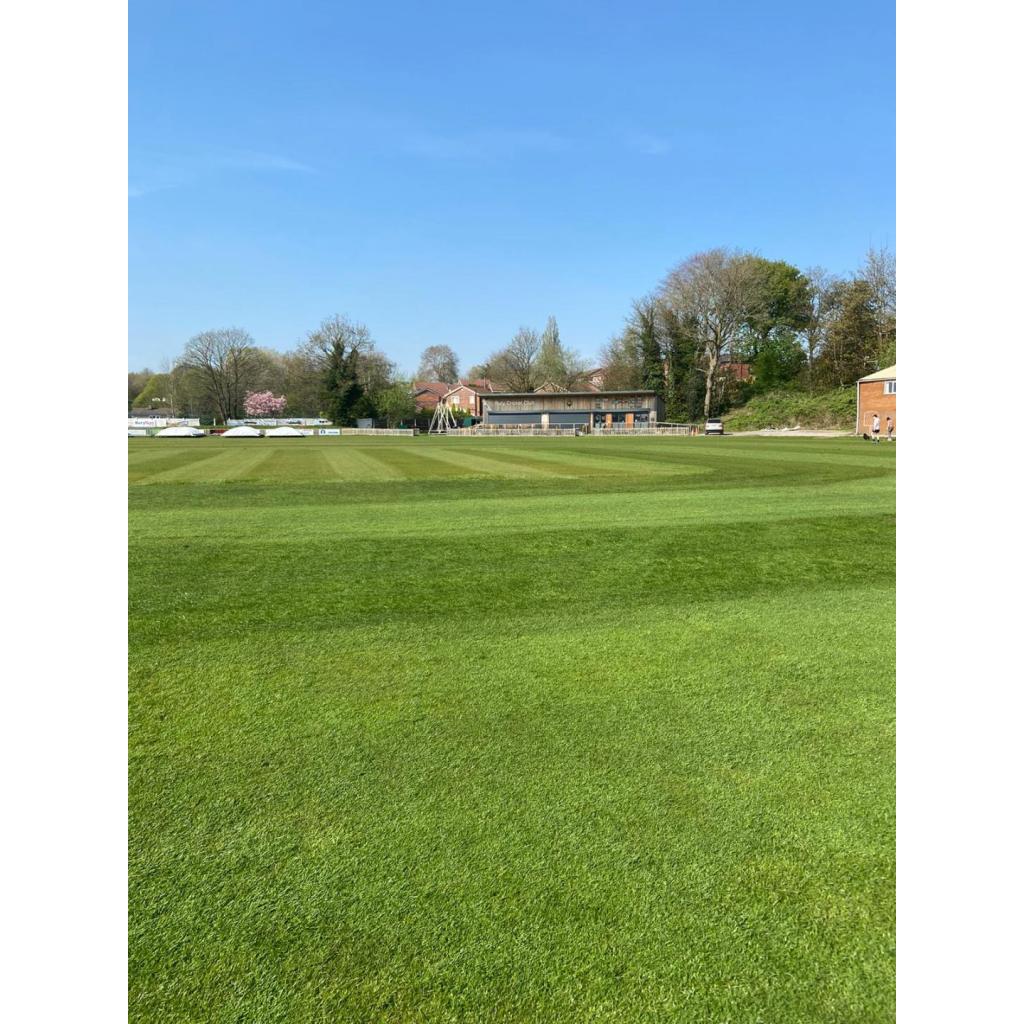 Matt Metcalfe: The Good, The Bad and The Bloody Rubbish

This week, it's Matthew Metcalfe's turn to turn back the clocks...

I too have been asked to write an article for the website and as someone who has spent most of my time bumbling around in the foothills of league cricket, occasionally climbing some minor peak before meandering back off into another valley, it is not easy to find something to write about. So, taking inspiration from Mike and Paul, I thought I’d go back to the beginning; not quite as far back in the mists of time as them but the last century nonetheless. This season would (and hopefully still might) be my 23rd (I think) playing senior cricket at Bury. Like most people my age I guess their first recollections are playing cricket in the back garden; in my case it was my grandfather’s back garden using the little path that ran by the side of his garage as the strip. Looking back I don’t where my grandad got his love of cricket from coming as he did from inner city Salford. Moving on from back garden cricket I played at primary school and then joined Bury Cricket Club on the advice of my headteacher, Les Horton, who also played at the club.

I played junior cricket from the age of U13 (there wasn’t an U11s when I started) being a moderately poor wicketkeeper. It was only at the age of 16 or 17 that I switched to being a moderately poor off spin bowler and I began playing Sunday friendlies. My abiding memories of those games is standing at mid off and having the ball hurled 40 odd yards or so from first slip by Speedy, accompanied by the occasional bellow of “keep it up” and “bloody hell” when it inevitably hit the turf. Looking back I now realise this was an act of kindness rather than the sadism I thought at the time. One of the first matches I played was a away at Pott Shrigley, probably in 1996. It was a baking hot day I got stung by a wasp and suffered heat stroke and they were the highlights. I came onto bowl and didn’t quite hit my length and this one batsman took great delight in hitting me into a field full of sheep, ironically at cow corner, repeatedly. Speedy offered his usual sage advice “better a full toss than a long hop,” so next ball a full toss was duly delivered. That too was despatched at a rapid rate of knots this time to the extra cover boundary, nearly cutting Dave in half in the process. I think the words “bloody hell” might have slipped from Dave’s lips. After two unsuccessful overs which cost somewhere around 35 runs I was taken off. Later I came in as last man with Moz at the strikers end and a step and fetch it bowler on. Moz hammered it straight back to the bowler who standing by the stumps was able to field the return and run me out without facing a ball. We lost by around 35 runs and the bowler... the very same batsman who had been peppering the sheep earlier.

1997 was the first year I regularly played 3rd team cricket and it was also the year we won the SC Reakes U18 trophy for the first time. I think every game we played the opposition were confident of turning us over given that they had one or two ‘superstar’ first team players who would win them the game on their own. Fortunately, it never quite worked out that way. It occurs to me that of that XI I am the only one left playing at Bury; I would think the majority are not playing any cricket at all. The following year I remember starting the season with 4,5 and then 6 wickets. I probably should have given up then. And that is the point, I didn’t I stuck at it; despite not being very good. I have had 22 years of moderate disappointment interspersed with the occasional triumph (the JC Worthington Semi Final 2004 v Monton springs to mind. We chased 240 in 40 overs at Bury. Seriously good cricket was played that day; or more recently when the 2nd XI chasing 250 odd at Glossop) but I’ve had a bloody good laugh at the same time. Looking back at that first 2nd XI dressing room containing the likes of Mike Bailey, Dave Burdis, Mick Hilton, Alan Breckin and Andy Mather it is a wonder I got out alive but I learned valuable life lessons and made lifelong friends. I have been lucky so far; the teams I have played in at Bury have been populated overwhelmingly with good people, who tried to play the game the right way and instil the correct values in the lads coming through. Admittedly, there have been a couple who would have tested the patience of saint (no names no pack drill) and who quite frankly I could have cheerfully throttled. But again that is the point; cricket teaches you tolerance and allows you to greet that professional halfwit, that lurks in every dressing room I’ve ever been in, with a handshake and a smile, safe in the certain knowledge that he will spend the next seven hours driving you up the wall. The other important thing that the members of that first dressing room taught me was that you always stayed for a drink with your opposition. At the time I had no choice as I was reliant on a lift home. It was in the bar that you learnt about the game; I have found most teammates and (opposition members for that matter) generous with their experience. You also discovered that for the most part umpires were human, did have a sense of humour and genuinely loved the game, could see 22 yards and definitely heard every insult. It was also apparent that the opposition were usually full of decent blokes which was not always obvious a couple of hours earlier. Sadly, this has slipped from the game and I think it is the poorer for it. Before I slip into “it was better in my day” mode I will draw to a close.

Who knows when we will get back to playing cricket, but judging by how the weather god’s have been laughing at us recently, I expect the first game will be a washout. Until then stay safe and one final plea; can we change the dressing room music to a) something with words I can actually understand and b) a bassline that doesn’t turn my internal organs to mush. There, I admit it, I’ve got old.