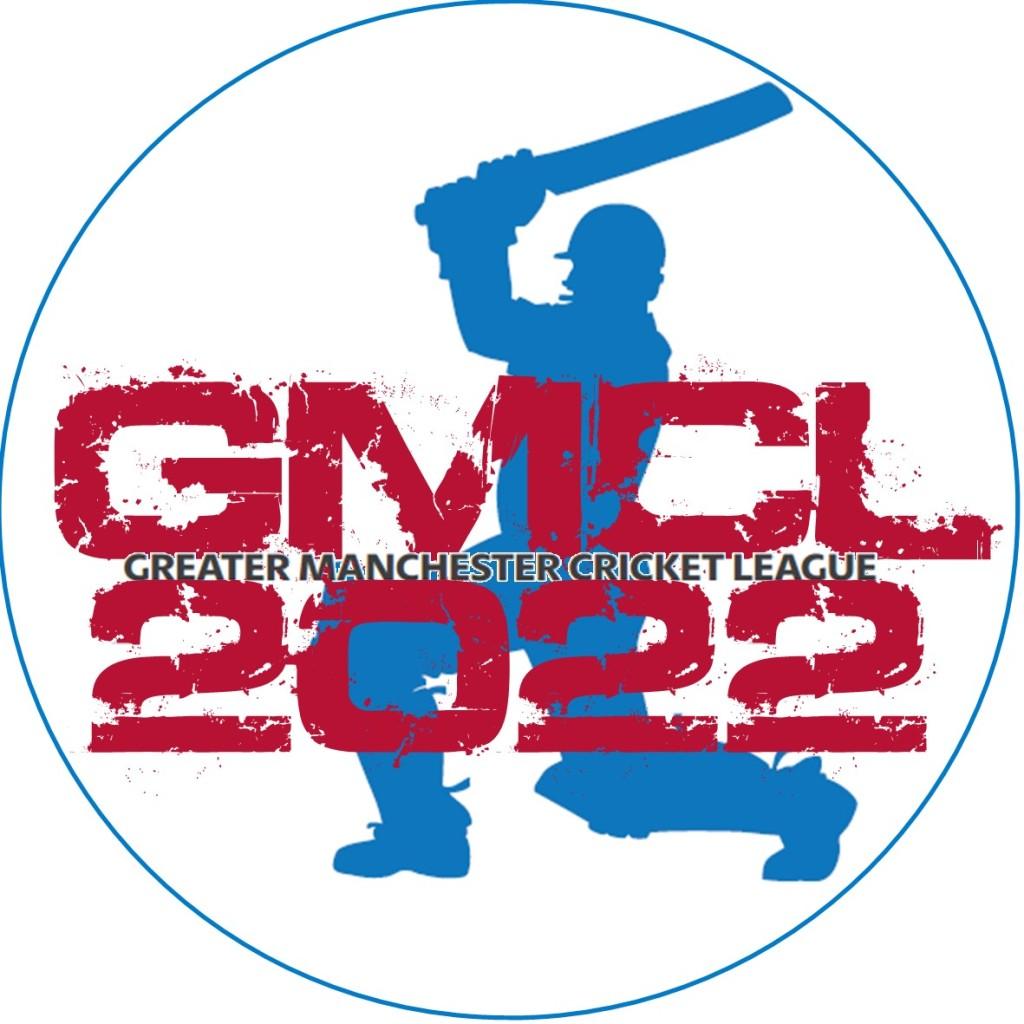 It was 11 points from 12 for the 1st and 2nd XI on Saturday with a comprehensive win for the 1sts and a nail biting last ball victory for the 2s.

At Radcliffe Road, Gary Garner's men were asked to bowl first against Glodwick. Mukhtar Nasir set the tone early with 2 wickets in the 3rd over of the innings. Mohammed Majid's tight opening 13 over spell also yielded a couple of wickets (2/24) . On a green wicket, it was a good day to be a seam bowler, and Sam Nolan-Massey made the most of it too, taking 3 middle order wickets - Glodwick struggling along at 83-8 after 32 overs. Ammar Baig came on and wrapped up the innings with the final 2 wickets in his first over - the visitors bowled out for 109 in 40 overs.

It was Baig who led a comfortable run chase for Bury - supported by Jacob & Nathan Ramsay and Nasir - with 51* to his name, including 3 sixes. The game was over just 26 overs into the second innings, an 8 wicket win sealing a much needed 6 point victory - one that brought Bury out of the bottom 3 above Flixton, at the half way point of the season. (Scorecard)

Over at Hindley St Peters, the 2nd XI were, as has become regular, batting first. However, the top and middle order struggled more than in recent weeks - the score 73-5 with 2 wickets falling either side of drinks, despite Mumtaz Mirza's early 23.

Useful lower order runs came from Sajad Safi (18) and Aaron Davies (18*) as Bury made their way to 150 before being bowled out in the 42nd over.

For much of the second innings, it was a lot of toil for little reward for the Bury bowlers, however the scoring rate was always under control. A 3rd wicket partnership worth 59 in 18 overs between Phil Moorfield and Paul Delargy put Hindley in the driver's seat. When Patrick Potts bowled Moorfield, 3 wickets down quickly became 5 with wickets soon after for Majid Talib and Muntaz Mirza. Mark Wood and Martin Storey looked to be seeing the home side to victory however, both into the 20s. With 4 overs to go, Hindley St Peters required 9 to win with 5 wickets remaining. Majid Talib and Usama Akram remarkably kept the next 3 overs to just 2 runs - the equation was 7 needed from the last over with 4 wickets still in hand. With 4 needed from 3, Talib turned the 4th ball into a dot with an lbw, before the key man Storey was ran out on the penultimate ball. A dot ball followed to seal an unlikely comeback victory for Bury, a 2 run win. (Scorecard)

On Sunday, the 3rd XI were on the road at Daisy Hill for a first GMCL meeting between the two clubs. Bury elected to bat first and had laid the foundations at 85-3, thanks to Sam Leach's 37 and Joe Mitchell's 24. However the wicket of Leach sparked a dramatic collapse of 6-7 to leave Bury all out for just 91. Kieran Farrell caused most of the damage, with 7/17 in his 9 overs.

Daisy Hill's opening pair made the decision to try and finish the game quickly, and did so successfully. A manic 14 overs saw the 92 knocked off without loss, an early finish and a day to put to the back of the mind for Bury. (Scorecard)