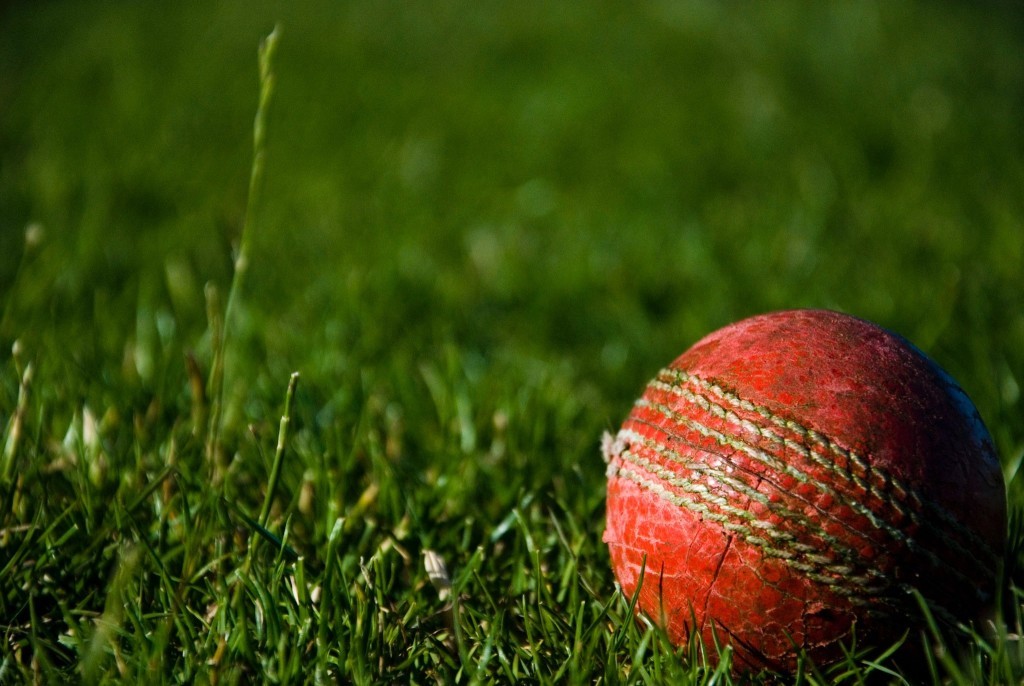 On Monday 22nd February at our Annual General Meeting, held virtually, the following positions were elected:

3rd team captain: To be decided by the new committee

Mark Smith has stepped down as chairman of the club, a position he has held for a decade. Everyone at the club would like to say a big thank you to Mark for making our cricket club the club that it is today. Wayne Belston also stepped down from the general committee and another big thank you goes to him for his magnificent service to the club over many years. Finally, Jordan Smith has relinquished his duties as second team captain due to injury, and has also stepped down from the general committee.

Our members will be aware of the government announcement on the same day, that included that outdoor sports facilities will be able to open and team sports will be able to resume from March 29th. We will await further instruction from the ECB and then the GMCL and hope to bring our members more information throughout the next month, as we look ahead to a (hopefully) full 2021 cricketing season.

A message from the President